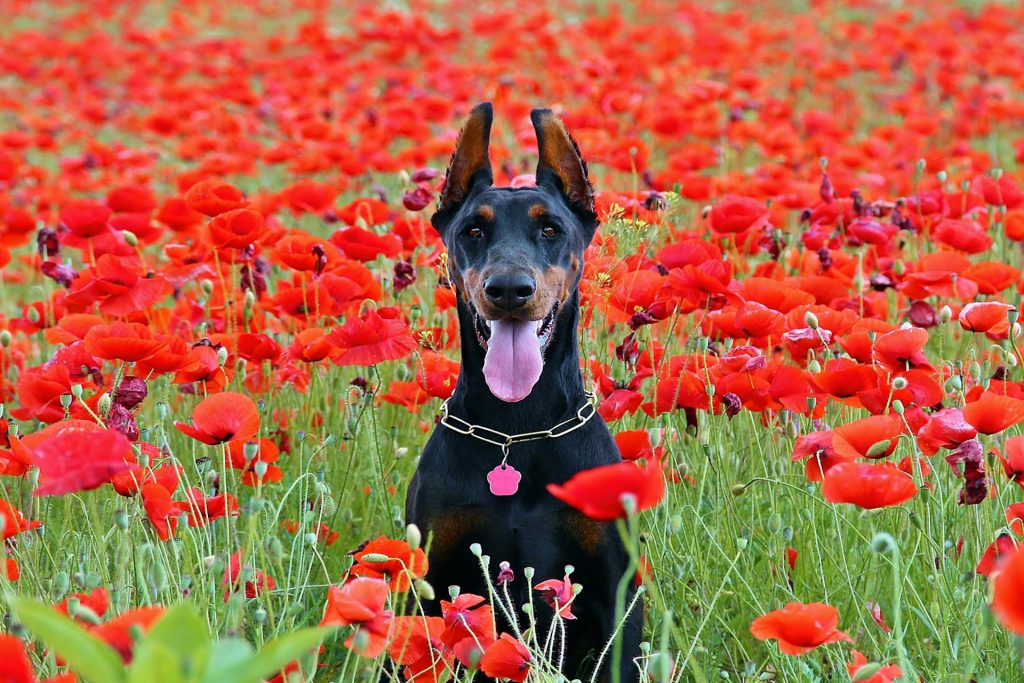 On 11th November 2018, the world commemorates a special Remembrance Sunday: 100 years since the guns fell silent on the Western Front, signalling the end of the First World War. We proudly pay tribute to all our military heroes. However, it’s not only the bravery of soldiers we want to celebrate. We also salute the courage and devotion of over twenty thousand dogs who served alongside British troops in the First World War, aiding the war effort with innate intelligence, devotion and loyalty. [ 06/11/18 ]

Close House at Heddon-on-the-wall is the venue for this year’s British Masters Golf Tournament, which takes place from Thursday 28th September to Sunday 1st October. It will be hosted by Lee Westwood, Close House’s attached tour professional, who originally opened the Colt Course in 2011 as the world’s number one golfer. First held in 1946, […]

With the sun finally deciding to emerge and stick around, a trip to magnificent Warkworth Castle is the perfect day out. You can follow in Robson Green’s footsteps (the castle was featured in ITV’s ‘Tales from Northumberland’) and see how the powerful dukes of Northumberland once lived. Warkworth Castle was home to ‘Harry Hotspur”, the […]

What’s to do in Morpeth

According to the locals you can’t miss the Sanderson Arcade entrance, I’ve yet to see it personally despite having wandered through it multiple times – must be all the eye level catching bargains or the blinkers were on again. More than just a high street, Morpeth has plenty of shops, beauty/spa salons, boutiques, gyms and […]

Easter in Northumberland – A cracking good time for all!