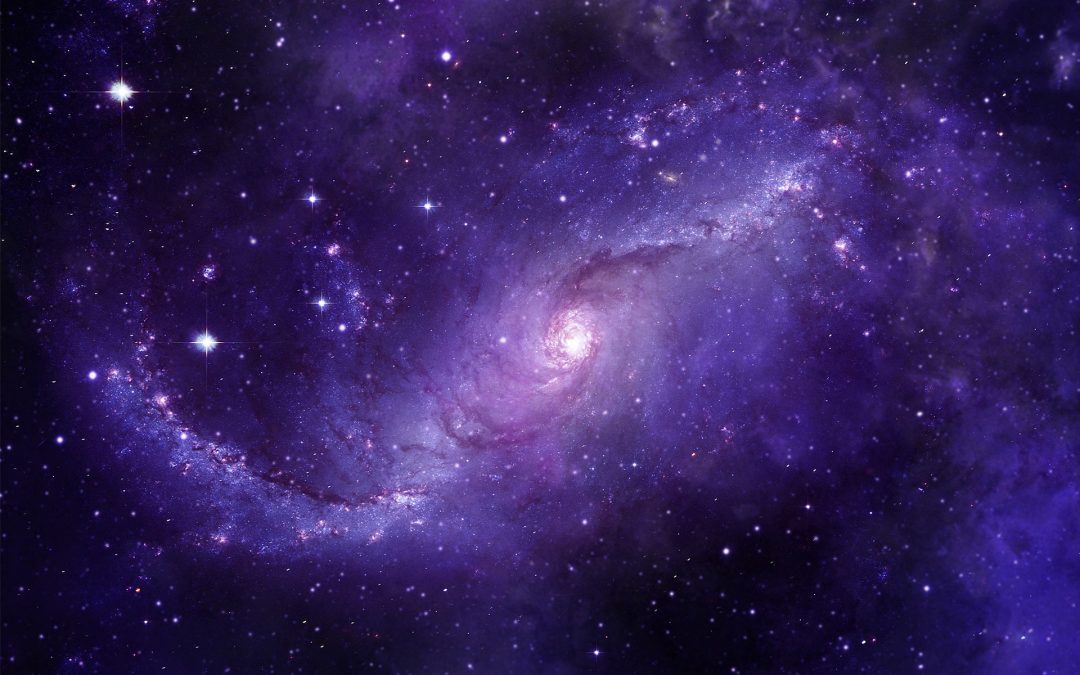 If you like to star gaze, you’ll know the Moon is often the most noticeable and familiar object in the night sky. Humans have been gazing at the Moon and stars for thousands of years. She is Earth’s only natural satellite – a mere 240,250 miles away. The Ancient Greeks knew her as ‘Selene’. The Romans christened her ‘Luna’. Early astronomers studied her patterns and Galileo mapped her rugged terrain. But last time there was a Full Moon did you go outside and gaze up in wonder? Do you even know when the last Full Moon was… or the next, for that matter?

When a Full Moon occurs during the Moon’s closest approach to Earth, it appears larger and brighter in the sky. This phenomenon is called a Super Moon and, because it’s so close, it looks about 16% brighter than normal. The best time to enjoy it is just after moonrise or just before moonset. The next Super Moon will be in a couple of months’ time, on Monday 21st January 2019.  For children and beginners, enjoying the Moon’s natural light display is a wonderful place to start on your path to stargazing.

Easy to get started

You don’t have to be a dedicated astronomer to appreciate the beauty of the night sky. You certainly don’t need expensive equipment to enjoy the nightly star-packed performance overhead. A pair of binoculars, torch, thermos flask, warm blanket and deckchair should be enough to get you hooked!

Right now, we are at that time of year when stargazing is at its best, especially for the beginner. The nights are drawing in, the skies are clear, the stars are pin-sharp and our own galaxy, the Milky Way, looks close enough to touch. You might even be rewarded with the sight of a meteor shower or (if you’re incredibly lucky) a glimpse of the atmospheric, dancing Northern Lights (Aurora Borealis).

Sadly, though, most of us lead such busy lives that in the evenings we tend to stay indoors, particularly as the weather gets colder. When we do venture out into the dark of the night, our eyes are mostly focused on what’s in front of us, not on the stars above. Even if we do look up, our towns and cities are so illuminated by electric light, that we see very little of what is actually there. It’s said that around 85% of the UK population never see a truly dark sky.

If you’re heading on holiday to Northumberland for the first time, then you are in for a treat, celestially speaking! We have some of the largest areas of dark sky in Europe. The Northumberland International Dark Sky Park was unveiled in 2013, in a bid to recognise and protect its spectacular beauty. It’s so dark here, in fact, that it was awarded a Gold Tier designation by the International Dark Sky Association, the highest accolade that can be bestowed. Officially, this makes it the best place in England to enjoy the heavens.

The Dark Sky Park encompasses some 579 square miles above our heads, taking in most of the Northumberland National Park and Kielder Water & Forest Park region. Throughout this area, the night sky is protected and lighting controls are in place to prevent light pollution. If you’re staying in Northumberland, we recommend you take a trip one evening into the National Park. This largely uninhabited area of land, stretching for 400 square miles from south of Hadrian’s Wall up to the Scottish border, is the perfect place to see over a thousand glittering stars.

If you’d like more expert advice, there are two excellent observatories near to the National Park that you can book to visit. Kielder Observatory is run by the Kielder Observatory Astronomical Society. It’s a public outreach attraction located near Kielder Water. The Battlesteads Dark Sky Observatory is a public astronomical facility, located behind the Battlesteads Hotel at Wark. Both offer talks, activities and stargazing events to suit everyone from absolute beginners to seasoned professionals. Close to the National Park’s own visitor centre, along Hadrian’s Wall, there are also a number of Dark Sky Discovery Sites. All these places are accessible and wheelchair-friendly so all the whole family, whatever their age or ability, can enjoy the experience.

Other places for magical views of Northumberland’s twinkling stars include our more remote stretches of coastline, for example at Druridge Bay, Dunstanburgh or Lindisfarne. Many public star-gazing locations even have permanent star maps in place, to help you to find your way around the major constellations.

Wonders of the universe

Everyone should take the time, now and then, to look up towards the heavens. It’s both humbling and awe-inspiring. Why not take our challenge tonight? Go outside and (weather permitting) look up at the sky. What wonders of the universe can you see? Noctilucent clouds? Shooting stars? Constellations, star clusters, nebulae, supernovae, distant galaxies?

Marvel at the Moon

Perhaps all you’ll see are the craters of the Moon. Nothing wrong with that! It’s the easiest place to start on your understanding of the starry night sky. By the way, the last Full Moon was on October 24th; and the next is November 23rd. Next Friday, then, will be the perfect opportunity to go outside and stare up at our nearest celestial object. Look at the volcanic features, the seas and the wrinkle ridges, the highlands. Maybe you can even make out the Apollo landing site?

After this, if you conclude that the night sky where you live just isn’t dark enough, then you should definitely head for Northumberland and gaze at ours. And bring the family, so they can all learn more: it won’t just be an education; it will be a life-affirming experience.